↓ Saltar al contenido principal
Inicio › DOLOR INTERNAS › «Suffering this illness is like going to war. You can´t afford to fall into depression because you are fighting for other people»

«Suffering this illness is like going to war. You can´t afford to fall into depression because you are fighting for other people»

Interview with Carlos Mateo-Sagasta, Volunteer of the Association of Patients with Neuropathic Pain. Carlos is affected with Progressive Multiple Sclerosis and capable of transmitting his strength, energy which sometimes, seems to not belong to this world 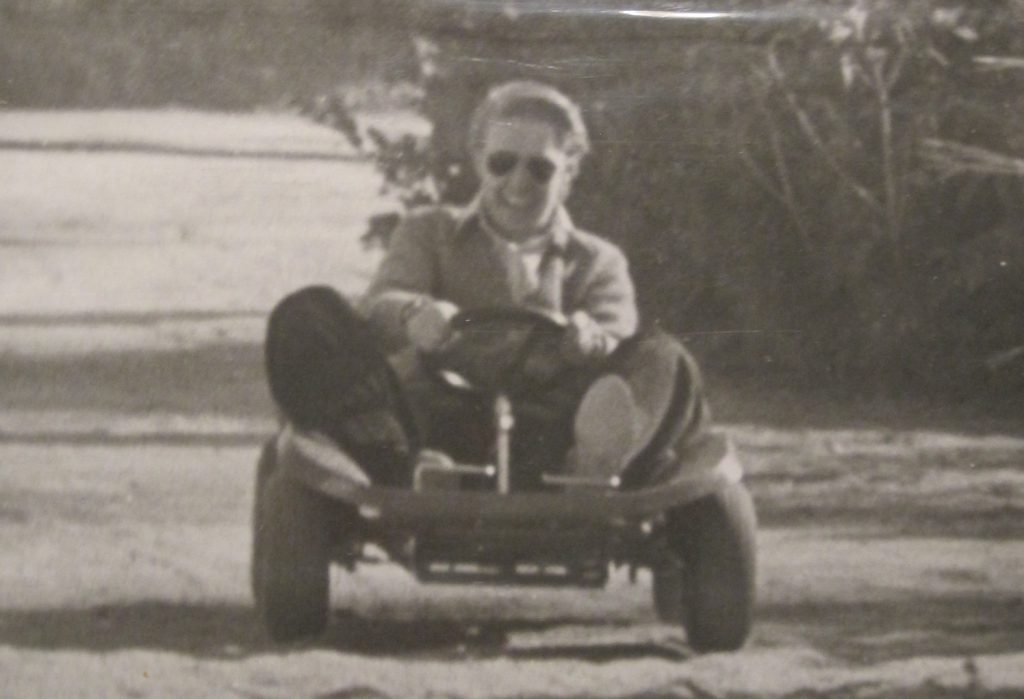 1. Carlos, can you briefly explain to us how your life has been and which condition do you suffer from?

Currently, I am 60 years old. I have been an executive at Schweppes and after, at Coca Cola Spain. When I had been in Coca-Cola for 16 years, my strengths started decrease. I was in a football stadium closing a contract and I would fall to the floor. I went to work with a cane. Until one day, both of my legs stopped working. The doctor explained to me that my condition was cruel, slow and painful. That I suffered from Progressive Multiple Sclerosis and I suffered pain. I suffer the worst type of Sclerosis. I looked at his eyes and I left crying, and full of rage.

2. How did you accept this diagnosis?

I accepted it with reluctance. I have always been hyperactive. With a very powerful strength and attitude. You see in first person how you turn into a piece of cloth and your body doesn’t correspond to your soul.
Once, I went over that phase, I started looking for the best wheelchairs and motorbikes for invalids. It had to be practical and fast at the same time. I’ve fallen several times in hills… but I’ ve always gone through them. I’ m not scared of anything. I just fear the battery ending.

3. Was this the first strong blow in your life?

I’ve gone through a long path… My first strong event in life was a motorbike accident. I had with my best friend in the middle of a very dangerous street in Madrid in Paseo de la Castellana. An ambulance run us over. They put a big white sheet over me because they thought I had died. However, they left a finger uncovered from the sheet, and I tried to move my toe. A neighbor from the area saw it and he shouted “Hey! The kid isn’t dead!”.  The accident was very extensive and I spent several months in the Hospital. I made a key chain with pieces of my fibula. I have and key hanging with my bone chips.

4. What happened after the accident?

As I was 18, my recovery was fine but I was never had my leg in good condition. Years later, the second important event to my life came. I fell in love with a person who was very sick. She had a heart condition. Her name was Adela Gómez Arreixeiras. She was a beautiful human being. We got married and spent our married life in the hospital. But I was happy with her. I loved her dearly. She didn’t want to marry me. I had a very hard time. If you fall in love with a sick person… you fall in love and that’s it. After four years, in the middle of our honeymoon, a good part of our marriage, God took her away. I had to overcome this by myself and my soul hurt… Her sister was also sick. I had married her with all the consequences and I helped as much as I could.

5. How did you get on with your life?

My life went on by praying…  because if you don’t do this it’s impossible to carry on with life. Nothing has a logical explanation that we can understand. I was very angry. However, life doesn’t belong to us and we’re here to learn. Later in life, I remarried… Years later… this sickness appeared in a very cruel and aggressive way. You stop being seductive when you have to go to the bathroom in an underpad every morning, because you can’t get out of bed. My relationship ended with divorce a year ago. However, I look bad fondly to the second relationship as I have two amazing children. The eldest is already a doctor. And the second one is studying his first year in University. My life consists on my two children getting by. This thought has been my life. My life didn’t exist. Only my children existed. This is the Key.

6. What do you recommend to other patients?

I recommend them to never stop fighting. To not stay in bed. To go outside.  That things take place outside. That they keep themselves informed. That the illness appears to steal your partner, your friends… but it isn’t true. It’s a chance to see who you’re surrounded with. That, has no real value.
I go out every day, to do food shopping. They lift me up with a crane. They sit me in my chair and I go shopping. The other day I had a heart attack in the middle of the supermarket… It is normal, at the end of this illness. I placed myself in a corner, to avoid a hassle and I put my head down. I was alone next to the cans of peas. It wasn’t a garden…., but it was something green.
I was happy to think that I was going with God… But no… It wasn’t my time. I recovered bit by bit. The pain was brutal so with the chair’s motor I found the way to go back home. From there I called my son, the one who’s a Doctor, who shouted at me “Dad you’re crazy lie down!” And I thought “How can he think that I can lie down if I can’t even move?” Doctors live up to another reality. I just stayed sitting down. The ambulance came and they helped me recover. I didn’t really like the idea… to be honest… They gave me some brutal impacts. But then, I thought of my youngest child and I said… Well, I guess God wants me to see him finish his career. My incomes are very useful for my youngest. So I’m still fighting… I believe that life doesn’t belong to us. My day to day is a tremendous fight. I’m a block without movement. I’m going to go to live to a nursing home now.

7. Are you looking forward to it?

In reality, I’m not. The nursing home is full of old and sad people. I see myself as being very young and with the desire to thing. I’m going to alter all of them. But I’m going to keep them going!!! I have a lot to teach. I feel useful intellectually. Besides, I’ll  sneak out every time I can.
By Marta del Rio with the collaboration of AEPA ATM´S Scientific Committee. 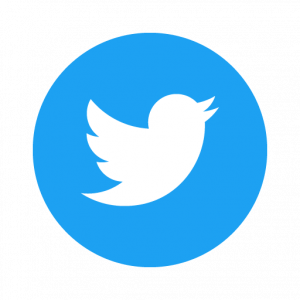